Here's to 2012 Being the Healthiest Yet

As I mentioned in an earlier post, I have struggled with my weight all my life. But that struggle is probably what saved my life. Many women would be horrified to share their actual weight with the world, but in this new era of reality TV (with Biggest Loser and Celebrity Fit Club being huge successes), more women are sharing. I am going to join their ranks, as a way to help myself keep losing weight.

First of all, I am doing this without the help of programs like Weight Watchers or Jenny Craig. The big reason, I love food, and I love to cook. I cannot imagine having prepackaged foods sent to my house weekly. What I am doing is cutting down on, and keeping track of, my calories. This past August, while visiting Orlando, I purchased a Fitbit Trainer. I was looking for a pedometer to keep track of the steps I took while walking around Walt Disney World and Universal Orlando. What I got was so much more. The Fitbit Trainer counts your steps, but also calculated distances, calories burned and keeps track of your sleep efficiency. That in itself is pretty cool, but what is truly awesome is the accompanying website http://www.fitbit.com/. The site lets you keep track of the foods you eat. There is a database of common foods, and you can add to the database if what you ate is not listed. You can also create meals, by adding the ingredients. Once I figured this all out, I cut my caloric intake down to 1600-1800 calories a day.

At my heaviest, I weighed 279 pounds. When I first heard this number, I was so disappointed in myself. Granted, in a lot of ways, I had no control of the weight I gained. When I was diagnosed with Hypomagnesemia (a condition where my body is low on magnesium, an essential electrolyte) in September of 2004, I was given daily magnesium infusions. The magnesium was administered in one liter of saline. As you know, saline is salt water. I do not know exactly how many liters of salt water I was given, but I gained so much weight, that in the spring of 2005 I asked my doctor if they could put the magnesium in a smaller amount of liquid. I really wish I had asked this question months earlier, as they were able to administer the dosage in 50 milliliters of dextrose, a sugar solution.

When I got married in May of 2007, I had lost about 15 pounds and was happier with myself. I think that came from the amount of walking I did around Las Vegas, while I was finishing my Bachelor's degree at UNLV. A few more years, and I had gotten down to 250 pounds, which made me feel better, as I was only 10 pounds heavier than what I was before I got sick. At the time, this was a number I could live with.

Today, I weigh 228 pounds. My goal weight (for now) is 200 pounds. My Fitbit website says that I should reach that goal by July of this year. That excites me, because my brother is getting married in October, and I look forward to rocking a great dress. It has been a while since I have looked forward to buying a dress (or any clothes for that matter). My sister will also be getting married in a little over a year, and that gives me an even bigger incentive to get my but in gear and get fit and HEALTHY. 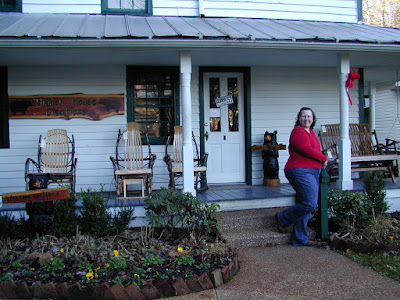 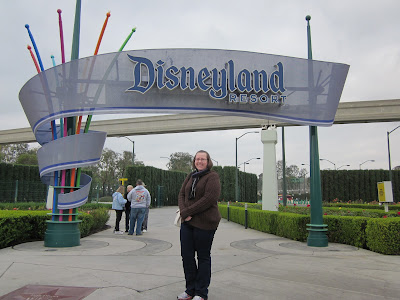 December 2011, approximately 230 pounds
What are some things that you do to keep off the weight, or live healthier after the chemo is done? For those of you still fighting the battle, do you think about what you will do once it is over, or is the focus on the here and now? What about for those who are just trying to live a healthier life? Any pointers, recipes, or just general support is greatly appreciated!

(NOTE: This is not an advertisement for Fitbit. I just love mine!)
Posted by Lonnie at 12:09 PM